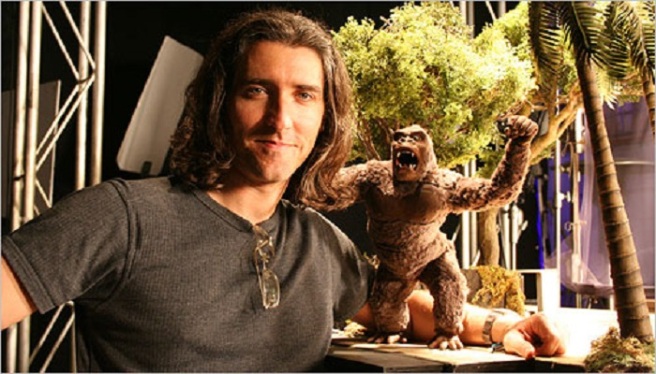 I am a big fan of behind the scenes documentaries for films.

My passion started way back in 1994 when, just a few months after the release of Steven Spielberg’s Jurassic Park, a ‘making of’ feature was shown on TV. I was mesmerised to see what went on behind the camera lens: the writing of the script, the set design and, of course, the creation of the dinosaurs themselves.

Since then, I devoured any behind the scenes features I came across, no matter what film it was. This occurred well before the advent of DVDs and such instances showed up few and far between. END_OF_DOCUMENT_TOKEN_TO_BE_REPLACED

Here goes another diorama video by the name of “Good Luck Lads!”.

This was made a few years ago and the connection with Tolkien is only too obvious. END_OF_DOCUMENT_TOKEN_TO_BE_REPLACED